At FT Longitude, we are all about real thought leadership: B2B content that inspires, informs and generates tangible results. This exclusive Q&A is part of a series of conversations with high-profile marketers and communicators about what it takes to produce real thought leadership – from campaign strategy to content activation.

Here, I am joined by Peter Richards, commercial director at Protolabs, a manufacturer that specialises in custom 3D printing, CNC machining and injection moulding. In 2021, Protolabs won ‘Best Use of Thought Leadership’ at the B2B Marketing Awards for its first ever thought leadership campaign. So I was keen to find out about the campaign’s objectives and whether they changed over time.

Peter Richards: We started with brand awareness objectives. Media coverage and engagement were huge parts of that, and we asked ourselves how many media touchpoints we wanted to cultivate, in order to establish clear metrics to measure against.

We then had to ask ourselves how many new business opportunities we were generating from this. And how many of those were going to convert to revenue. So our main objectives spanned the whole funnel – from awareness all the way to purchase.

We’ve seen 400% return on the initial investment into the thought leadership content and campaign.

Our other key objective, away from the traditional funnel, is penetration into the main sectors covered in the campaign: automotive and aerospace. Could the content help us to establish our brand as a key player in those sectors?

James Watson: And has it worked?

Peter: It worked! It’s overachieved massively from a performance point of view. We’ve seen 400% return on the initial investment into the thought leadership content and campaign. That’s new revenue that we’ve brought back into the business through thought leadership, which is fantastic.

It has touched and affected every part of our team across the EMEA region. From marketing and communications to accounts and business development teams, the content has been used across the business to attract and engage new and existing prospects, and that’s been the greatest driver of success.

People gravitate to value, so as soon as we started proving value in the thought leadership we produced, the more parts of business started coming to us for advice and inspiration. Our American HQ saw what we were doing in Europe, and then developed its own thought leadership strategy because of this success – and plagiarism is the highest form of compliment, in my book!

And we’ve managed to use this success to move away from the purely transactional marketing campaigns of the past. That style becomes very difficult when what you’re selling doesn’t fundamentally change over time: how do you keep it fresh?

The thought leadership-style approach of storytelling, rather than selling, has completely changed how we do marketing as a firm. It has really helped shift the debate for us.

James: Many marketers struggle to demonstrate ROI – that’s something we always hear from clients. How have you managed to do it at Protolabs and in previous roles?

Peter: It depends on what the organisation is selling. Organisations I worked at before Protolabs that have a less tangible, more consultative service used thought leadership to establish a voice in the market, as a credible partner and key commentator on industry issues. It’s a business model that means you can’t say for absolute certainty whether a piece of thought leadership single-handedly closed a £20 million deal, for example. It’s impossible to discount the vital role of commercial teams and other factors from the process.

So it’s important to shift the KPIs slightly. Digital marketing techniques and metrics are not the be-all and end-all for measuring thought leadership, but they do tell you who is consuming your content. Ask yourself and your commercial teams: who do you want to engage? It could be CTOs, innovation departments, or business heads. Once you have those KPIs, then your digital marketing teams should be able to track against that.

Then it’s over to those commercial teams. It’s your job to ensure they’re following up on those engagements. Keeping the whole organisation on board is really important because you’re investing time, effort and money into these big, organisation-wide campaigns. In my past roles, thought leadership was a success when we had really close alignment across the business, and in the commercial teams especially. Because they’re the teams that are actually using your content and, ultimately, they’re selling it for you.

James: A lot of other marketers will want their thought leadership to win awards. Any tips?

Peter: Remember your purpose. Remember why you’re running this thought leadership campaign, and what you want the outcome to be. That holds true for any campaign. You can get all the help in the world in applying for these awards, but those award entries are only as good as what you put into them. Bad thought leadership won’t win awards.

Secondly, don’t be afraid to fail. But don’t fail over a long time: fail quickly, learn from it, and move on. We kept on top of the data and we were able to see in real time which countries weren’t engaging with our thought leadership, and we were able to adapt according to those insights. We tried something different, drove engagement and ultimately boosted the ROI figure.

And being able to prove the ROI we achieved with the content was vital to Protolabs winning. The key message I keep coming back to is: what’s the impact you want your campaign to have? If you’re really clear on that, your thought leadership will be award-winning. Forget-me-not: Why memory is the key to successful content 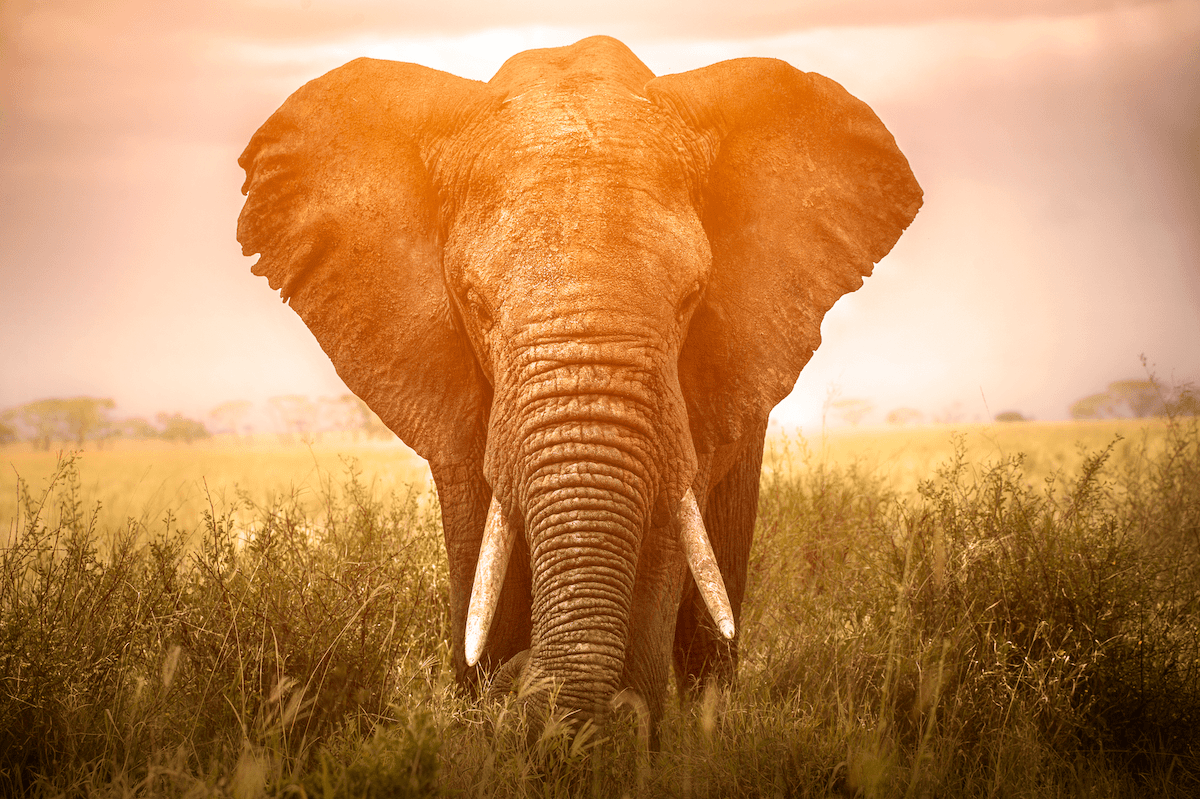 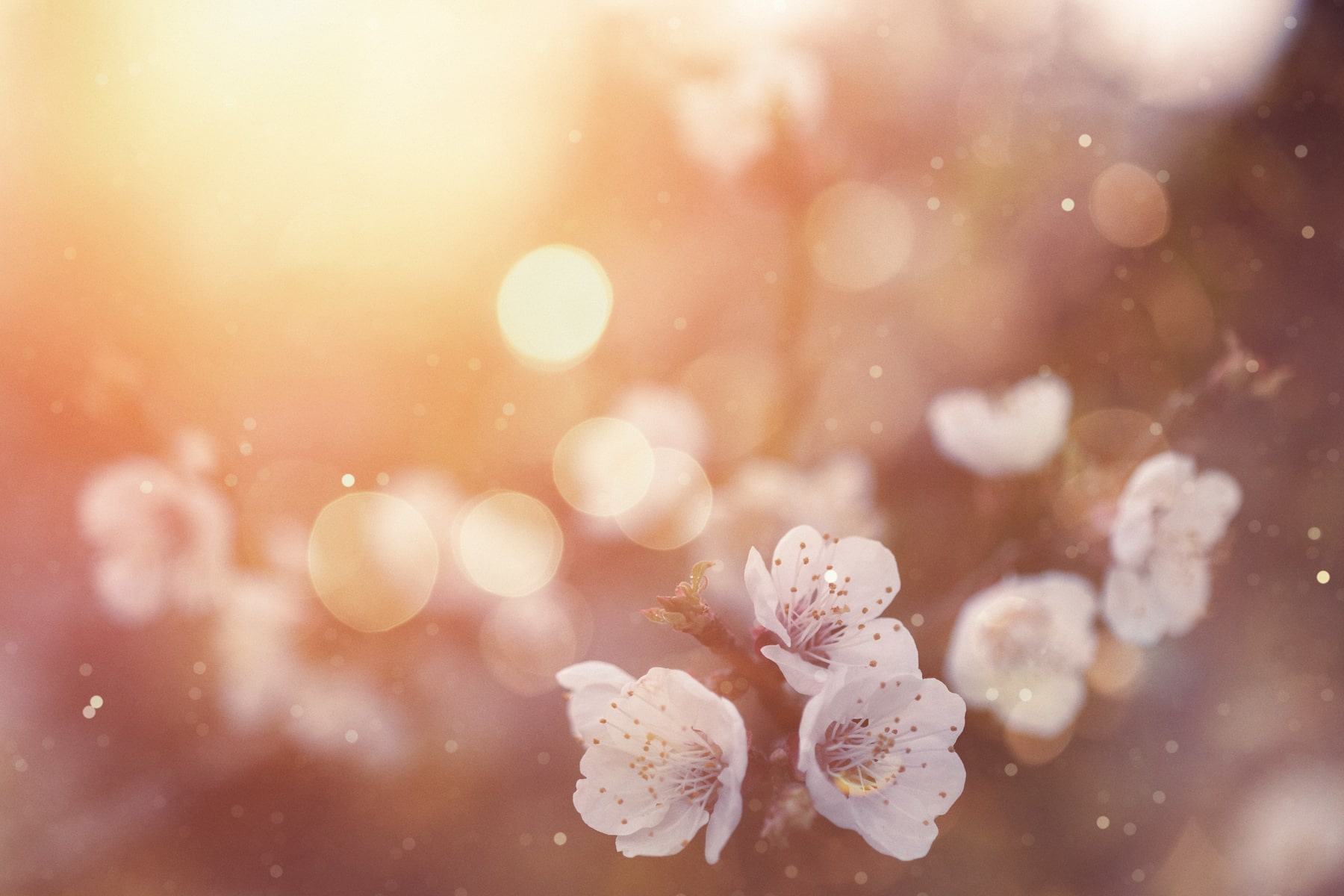