Home » Our Thinking » A sense of perspective: Why thought leadership needs full representation

In her book Anthro-Vision, Gillian Tett warns us about the dangers of groupthink. Instead, she says, we should turn to anthropology to see the world in new ways.

Anthropology is the practice of immersing yourself in other cultures in order to make sense of people’s behaviour. For business leaders, it can help them to contextualise their decision-making. It’s important to challenge our own assumptions and see our organisation – its strategy, culture and values – through a different lens.

The business case for a more rounded and eclectic perspective has been well made. A recent McKinsey report, for instance, finds that “the relationship between diversity on executive teams and the likelihood of financial outperformance has strengthened over time”.

But the report also shows that progress on this has been slow. And that lack of movement is mirrored across industries, including the media.

The recent Digital News Report from Reuters finds that “the media are seen to be representing young people (especially young women), political partisans, and – at least in the US – people from minority ethnic groups less fairly.” An earlier report on the “The Struggle for Talent and Diversity in Modern Newsrooms”, meanwhile, asks: “does diversity influence the journalism ‘produced’ as well as the working routines and climate within newsrooms?”

And when we talk about journalism, we are also talking about thought leadership.

Representation: time to break the mould

When we talk about innovation in thought leadership, it’s often about creative and digital execution fuelled by original thinking. But from where do those original thoughts come?

We’ve written recently about the need for a greater gender balance in thought leadership. But if we keep our definition of diversity too narrow, we risk missing out on a range of views, experiences and perspectives. Too often, thought leadership campaigns default to the expected demographic. And even then, we’re often not specific enough about who we are speaking to and for.

If we want our readers, listeners and viewers to be surprised, energised and provoked by thought leadership, we need to seek opinions and analysis that they haven’t heard before.

That means challenging ourselves to think differently about angles, interviewees and how we tell the story. And also about how we recruit writers, editors and creatives of the content itself.

It was striking to read Sarah O’Connor’s excellent Big Read in the FT on a new deal for the young. Not so much for the valuable insights into housing, education and climate, but for the fact that the interviewees were under 35.

In an increasingly polarised world, where the problems of business and life demand more nuance, not less, real thought leadership should seek breadth, range and the unfamiliar.

Of course, feel free to disagree. About the author: Sean Kearns

As FT Longitude’s editor-in-chief, Sean helps ensure that we create thought leadership campaigns with influence and impact. As well as delivering high-profile programmes for our clients, he advises on thought leadership strategy, helping brands reach the audiences who matter.

Sean has 20 years’ experience of creating strategic content across a range of sectors and senior editorial roles.. Before joining FT Longitude, Sean was Editorial Director of communications agency Bladonmore.

How storytelling frameworks help you engage your audience 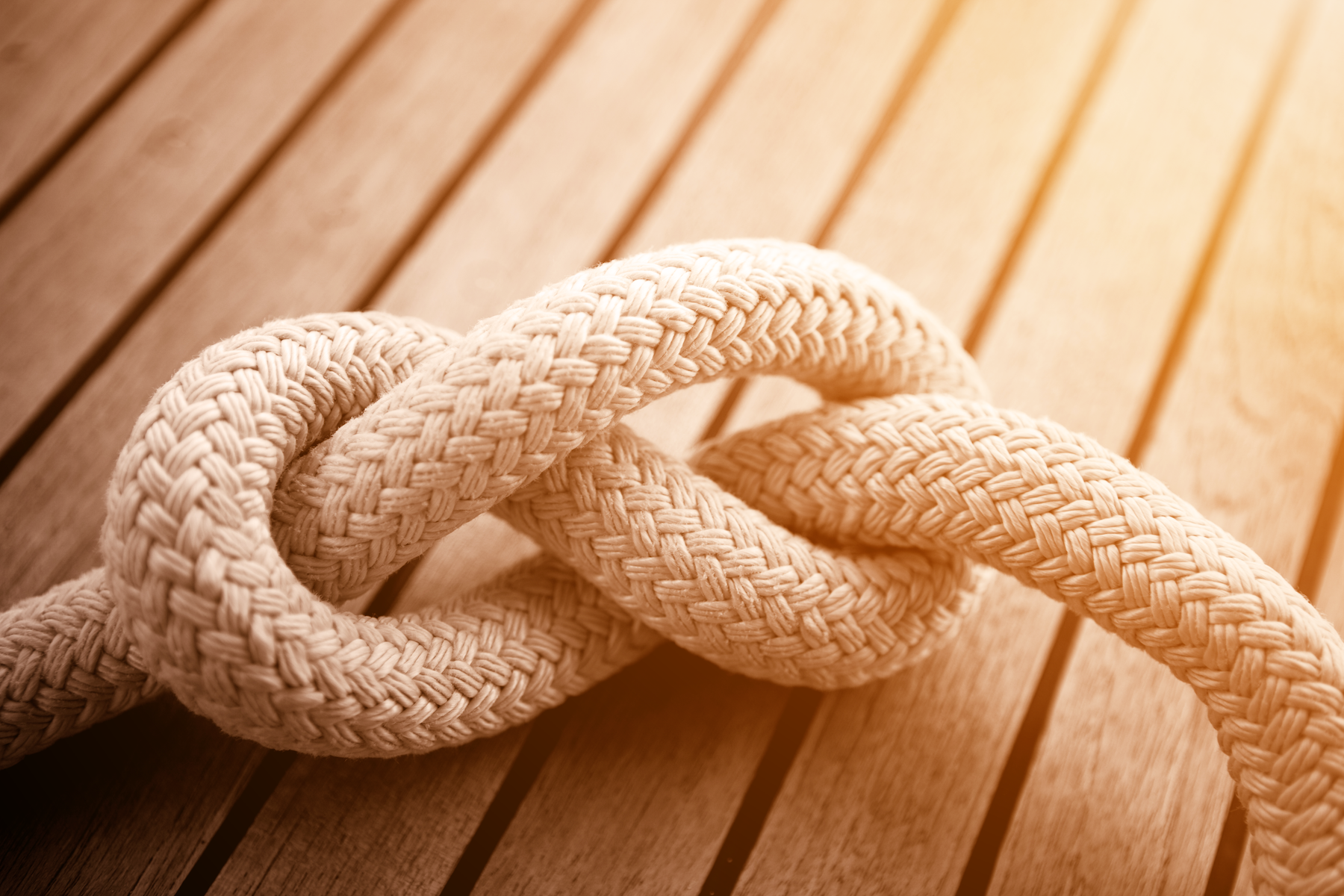 How B2B content can build trust and influence audiences