Home » Our Thinking » Catch some Zs: How to make your thought leadership appeal to Generation Z

Picture the ‘typical’ reader of thought leadership, and they’re probably not in their twenties. But assumptions and generalisations are dangerous. What if the younger audience – Generation Z – is receptive, but brands are ignoring them? Can you afford to disregard a large and growing group of potential customers and employees? Probably not, so how do we make thought leadership appeal to younger readers?

Loosely defined, members of Generation Z were born between 1995 and 2010. In 2018, Bloomberg predicted that they would comprise 32% of the global population by 2019, surpassing Millennials.

Those born in the mid-1990s are well into their professional lives. And while they could be some years away from occupying the roles that are traditionally targeted by thought leadership, members of Generation Z already make up 24% of the global workforce. This is a group whose career aspirations and job prospects have been hit hard by Covid-19, but members of Generation Z are powerful consumers and prospective employees whose buying power and career choices will decide the long-term future of many organisations.

These consumers also represent a great test of brand authenticity: they can quickly spot any kind of ‘washing’, and have zero tolerance for corporate rhetoric that is unsupported by action. They are a tough crowd, but a crucial one: members of Generation Z are expected to account for 40% of all consumers in the US by 2020, with buying power of $44 billion – up to $600 billion if you take into account their influence on their parents’ shopping. So how can companies forge a relationship with this new audience?

1. Take a stance on the topics they care about

Generation Z cares deeply about ethical business. From sustainability to diversity and equality, this generation is concerned about improving the future of our planet. And that concern translates into how they spend money: 73% would pay more for sustainable items. It also affects their job searches: 77% say that it is important to them to work at organizations whose values align with their own.

This generation seeks businesses that have an authentic voice about the issues close to their hearts. Many brands have recognised this, and have shared their support for the Black Lives Matter and Pride movements, for instance, on social media. Levi’s, for example, has taken to Instagram to urge US citizens to vote, to speak out about racial injustice, and to encourage consumers to be more sustainable and reuse its products.

But brands must walk the talk, because Generation Z is not just quick to notice when they aren’t following through on their social media promises – it will also not hesitate to call them out on it. For example, see how L’Oreal faced accusations of ‘gaslighting’ following its statements on Black Lives Matter.

2. Meet them where they are

More than six in 10 members of Generation Z check Instagram and YouTube daily, and about half say the same about Snapchat. Is your organisation on any of these platforms? If the answer is no, maybe it’s time to reconsider. Of 18–24-year-olds in the US, 39% say that their buying decisions are influenced by social media, and 31% say they actively seek shopping inspiration on social media.

Some brands are trying to stay one step ahead by experimenting with new, trending platforms such as TikTok. Mercedes-Benz, for instance, launched a hashtag challenge on TikTok called the #MBStarChallenge, inviting users to reimagine its logo using a range of techniques that allow users to express themselves. More than 73,000 people participated, the videos were viewed more than 860 million times, and the brand gained more than 30,000 followers.

3. Offer them content in a format that works for them

The platforms used by Generation Z give a good idea of which formats they find most engaging: short, on-demand video and audio. About half of these consumers are streaming films (55%) and music (48%) at least once a day, and 51% of those aged 21–24 say they listen to podcasts at least weekly.

Creating ‘stories’ or ‘reels’ on Instagram or TikTok is one approach, but it may not work for all organisations. Podcasts and short-form audio content that you can promote on social channels are also worth considering. Whichever format you choose, just make sure that you grab them in the first 8 seconds: that is how long you have before they will swipe or scroll to the next piece of content.

Ditch the business jargon when you talk to Generation Z. This generation has grown up with the internet, and is used to the more immediate, conversational language of social media. Sound like a human, and you will start to build trust – as we have seen, these consumers are vigilant about dishonesty and ruthless in rooting out and publicising hypocrisy, so gaining their confidence is essential. Being open and transparent using conversational rather than business language will help you get your message through to this new generation of consumers and talent.

Master your conversations with this generation early on – even before they become your primary audience – and you will ensure that when they do reach that stage, they will know who you are, what you do, and why you are right for them.

About the author: Desislava Kozareva

As writer and editor, Desi works on a variety of thought leadership studies across our editorial team, collaborating closely with clients and writing compelling stories that help their brands meet their objectives. Most recently, she’s worked on NTT Data’s study From Data Islands to Data Insights and has assisted Barclaycard’s monthly consumer confidence study since she joined FT Longitude.

Prior to FT Longitude, Desi completed an MSc in International Marketing and a BA in English Language and Literature at King’s College London.

Appease or provoke? How to address hot political topics with thought leadership 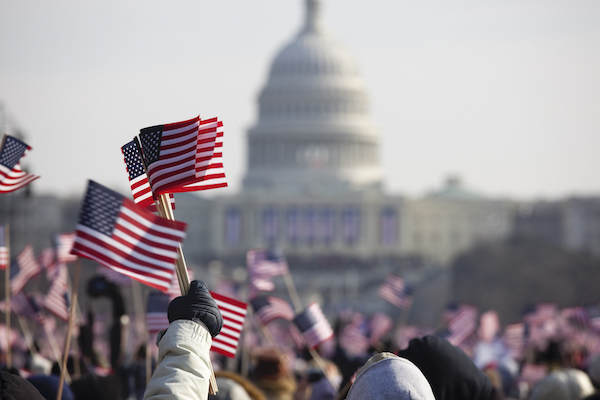 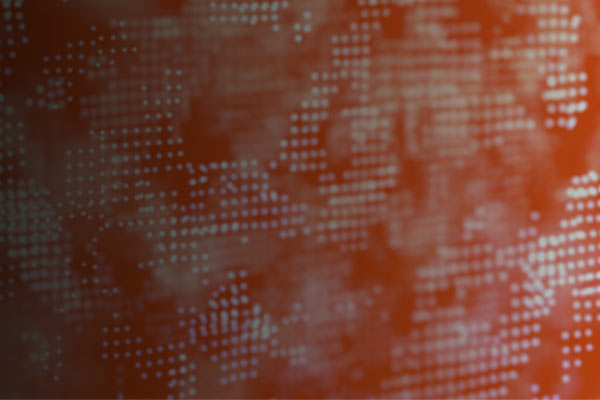