Home » Our Thinking » Risky business: Can you mix politics and B2B marketing?

Nike is no stranger to courting controversy with its marketing, and it’s back in the headlines with its latest ad campaign.

The sportswear giant has recruited Colin Kaepernick, the former NFL quarterback who polarised US opinion (and arguably damaged his career) by refusing to stand for the national anthem before matches.

The choice of such a controversial star, whose face appears in extreme close-up alongside the strapline ‘Believe in something. Even if it means sacrificing everything’, was bound to spark strong reactions.

Sure enough, some consumers posted videos on social media of themselves burning their Nike possessions; others praised Nike for taking a strong stance against racism. Whatever you think of Nike’s choice of Kaepernick as the latest face of its brand, it certainly got the company noticed.

Marketing and politics have always been uneasy bedfellows. Received wisdom is that if you try to take a political stance in your marketing, you immediately alienate up to half your audience. Perhaps unsurprisingly, most CMOs continue to adopt a cautious approach. In the most recent CMO Survey, only 21% of senior marketing professionals thought their brands should take a stand on political issues.

When businesses speak out

In B2C sectors, there are plenty of recent examples of companies doing the opposite (although they might not always be thought of as marketing). In the wake of the Trump administration’s 2017 immigration ban and its plans to build a wall across the US-Mexico border, former Starbucks Chairman and CEO Howard Schultz expressed his “deep concern” and set out a plan for hiring refugees and building stronger relations with Mexico.

Also in response to the immigration ban, the taxi hailing company Lyft donated US$1m to the American Civil Liberties Union, an NGO that filed a lawsuit against the ban. Staying in the US, senior executives at Verizon and Comcast opposed the repeal of the Deferred Action for Childhood Arrivals (DACA) programme, which shields young immigrants from deportation.

Is B2B’s reluctance holding it back?

B2B companies, however, are usually less willing to take this kind of political stance. It’s not that they don’t get involved: many companies fund political parties and pressure groups and have large public affairs teams tasked with influencing policy. For the most part, however, they keep their views below the radar and rarely seek to draw attention to political issues in their marketing or thought leadership.

But it’s becoming harder and harder to sustain that position. In the UK, the Brexit vote and ensuing debate on the country’s departure from the EU is probably the most seismic change to take place since the end of World War II. So if you want to publish content about the UK’s growth prospects or the potential impact of the referendum result on trade, it’s impossible to ignore the political side of Brexit.

Or consider the looming trade war between the US and other trading partners – particularly China. That’s another example of a fundamental geopolitical shift that makes it impossible to disentangle politics from business.

Confronting the elephant in the room

Divisive political issues often end up being the elephant in the room when it comes to most companies’ thought leadership strategies – something so obviously important and yet often ignored to reduce the risk of upsetting anyone.

But the purpose of thought leadership is to demonstrate knowledge and pass on insights – often to an audience that’s already grappling with these political trends. However, unless you acknowledge the burning political issues of the day, you risk seeming out of touch.

In our work with leading B2B brands, we often encounter the issue of how to incorporate political stances, likely reactions to them, and their possible consequences into thought-leadership strategy. There’s no easy answer (and some companies refuse to even consider it), but here are a few ways to engage with political issues in your thought leadership:

1. Don’t bury your head in the sand

Executives everywhere are crying out for actionable ways to respond to unexpected political change. If you bypass that change because you’re worried about causing offence, your message just won’t land with its intended audience.

It’s an inescapable fact that the major political developments of the past few years, such as Brexit, will have a huge impact on business. So it’s vital for any relevant thought leadership to take a view on how executives should respond to these events.

Content that just criticises a political decision is unhelpful. Instead, think about the implications of that decision and how they affect your audience.

Give them actionable insight that will help them to navigate political change. And if you think the consequences of that change may be negative, then don’t be afraid to say so – but provide guidance on how to mitigate it.

Wading in on the issues of the day can be seen as inauthentic. Consider the criticism that Pepsi faced for its 2017 ad that appropriated imagery from the Black Lives Matter campaign. Consumers saw the move as trivialising the issue, and Pepsi was forced to pull the advertisement and apologise.

B2B companies face the same risk if they try to hook their wagons to the latest cause without having a credible link back to their overall brand and messaging.

4. Align with your values

If you’re going to take a political stance as a brand, it’s essential that it aligns with how your values are perceived. In 2017, ice cream manufacturer Ben & Jerry’s banned consumers from having two scoops of the same ice cream in its Australian stores in protest against the government’s refusal to recognise same-sex marriage. The move aligned with the company’s well-established ethical stance, but it wouldn’t sit so comfortably with another company that hasn’t cultivated that kind of position over a number of years.

Taking a political stance with your content involves risk. This needs assessing and, if necessary, mitigating. You need to be prepared to defend your position against detractors, and you need the right spokespeople in place who are well briefed on your position.

One risk is that it’s inevitable that some members of your audience will disagree with you. But that is true of any thought leadership – political or otherwise. If you expect everyone to agree with everything you say, then you’re probably playing it too safe anyway. 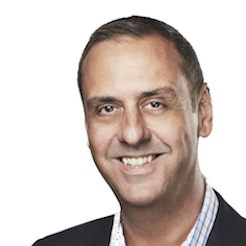 6 innovative ways to rethink your research 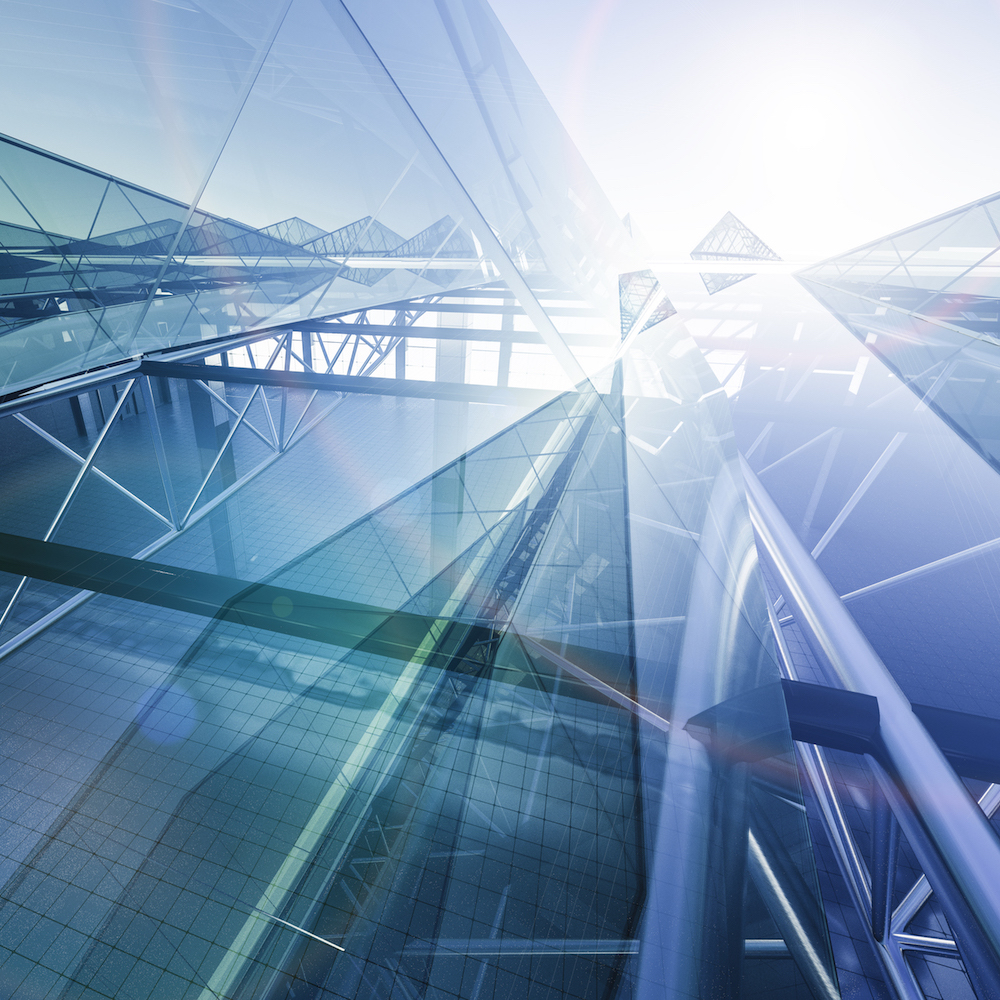 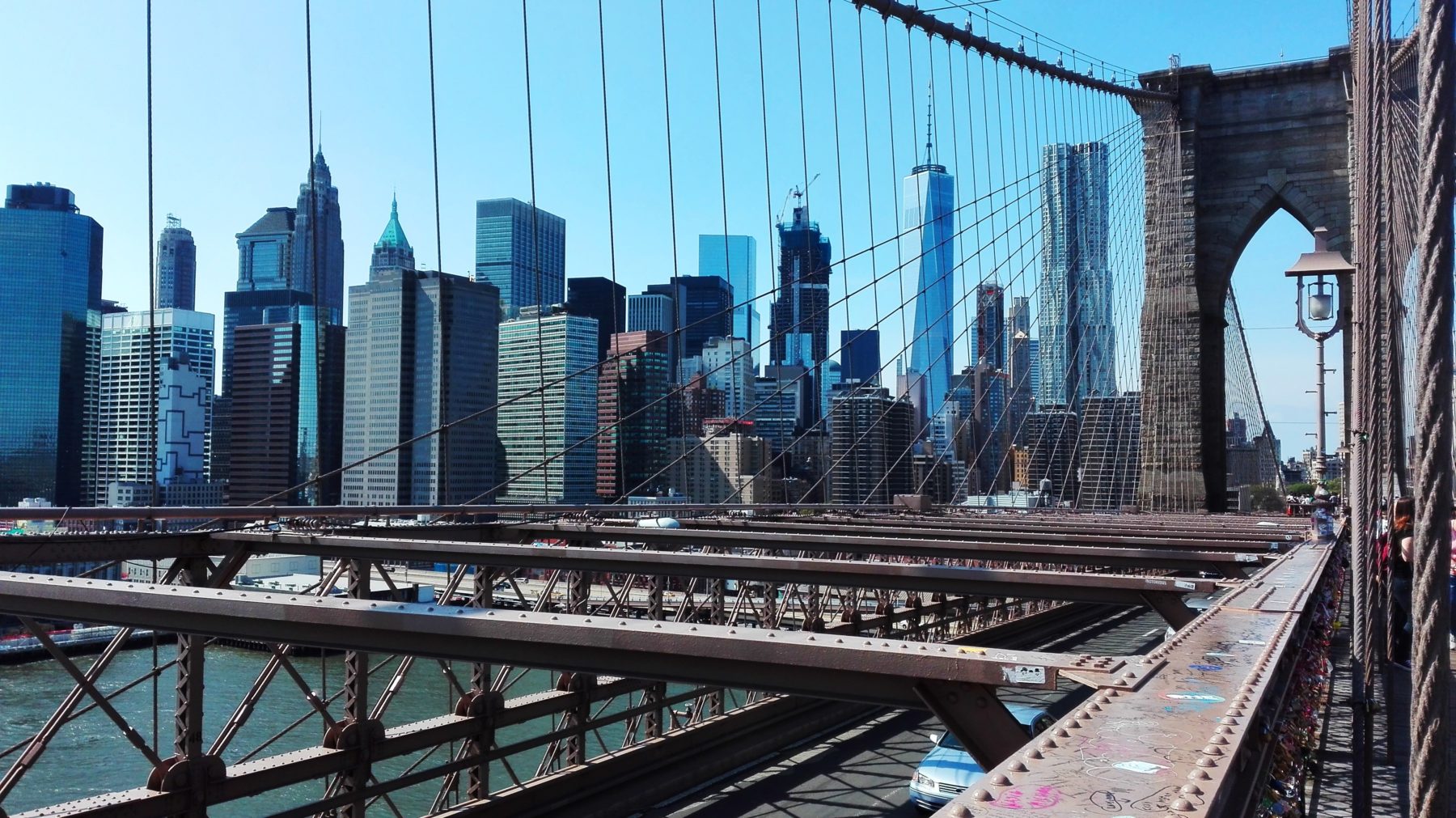