Business leaders with a strategy remit are grappling with some big versions of that question, including one of the biggest: will the pandemic lead to a long-term reversal of globalisation, or are signs of deglobalisation only temporary?

This question is important for all kinds of businesses – from multinationals operating giant global value chains, to smaller companies considering cross-border expansions or international suppliers.

Globalisation was hitting the skids

Economies and markets have been growing more interconnected for decades. But even before the pandemic hit, globalisation was suffering setbacks.

In January 2020, populist nationalism and protectionism was spreading around the world, a trade war had erupted between the US and China, and hacking, meddling and spying allegations were eroding trust between several nations.

Robotic process automation, AI and other new technologies, meanwhile, were emerging as forces of deglobalisation, allowing companies to reshore operations from countries with lower labour costs.

Then the world was blindsided

Enter Covid-19, and as the pandemic spread, every conceivable globalisation indicator dropped precipitously. Container throughput, airline travel, new export orders, investment flows, you name it – during the second quarter of 2020, most nations recorded their sharpest and deepest declines since records began. So it’s hardly surprising that we started hearing in the press and in thought leadership about the end of globalisation.

But globalisation is not just a trend, or even a mega-trend; it’s a behemoth of a trend that has been progressing for (arguably) more than 500 years. It touches politics, economics and business, and has persisted through wars, natural disasters, and crises of every kind – even pandemics.

The behemoth lives on?

The likes of the World Bank, the IMF and the World Trade Organization have forecast that most globalisation indicators will start to move up again in 2021. Of course, in some areas, such as international air travel and tourism, those moves will be small and slow. The pandemic could also resurge and delay any bounce-back (something the OECD has modelled in its ‘single-hit’ vs. ‘double-hit’ scenarios). But the consensus view is that while we face a harsh and lengthy global recession and a slowing of globalisation, it won’t be a reversal.

The strategic agenda covers a wealth of post-pandemic issues and themes – not just the future of globalisation – so it can be difficult for marketers to know what to prioritise.

We’ve compiled some of the questions your audience focusing on the strategic agenda will be asking itself during the pandemic and afterwards.

Can you answer those questions? Download the infographic here.

If you need convincing, just think about what it might take to disintegrate the globally integrated markets you touch every day. Think of your pension fund, which likely holds assets originating from all over the world; or your car and the fuel inside it – both the products of hugely complex global value chains. Consider how merely watching Netflix on your smartphone with a cup of coffee adds revenue, with those three purchases, to businesses in dozens of countries.

Consumers, companies and nations have little incentive to upend so many multi-billion-dollar markets.

The pandemic may lead some politicians and business leaders to favour domestic supply chains to boost jobs and reduce risk. This may increase political risk – especially of surprise new tariffs – for some industries.

Yet most companies and nations support boosting exports, so there is an incentive for all to continue (mostly) reciprocal free trade between (most) countries. And where there’s free trade, global capitalism will find the best deal – no matter where in the world it is.

There’s also no evidence that “domestic supply chains fared any better than international supply chains during the pandemic,” according to the OECD, which argues that “the additional economic and social risks of extensive reshoring policies and nationalisation far outweigh any perceived gains in terms of security of supply”.

It’s also worth noting that there have been exceptions to the many downward curves of 2020. In our own thought leadership business, and several other service industries, international collaboration has continued unabated. Meanwhile, technology and digital services firms – among the most globalised of all industries – have largely benefited from the pandemic.

This is interesting, because many of the more recent accelerators of globalisation have been technological: satellite communication, high-speed internet, social media, smart phones, machine translation, electronic payment systems and digitalised capital markets.

This has turned technology companies, social networks and internet giants into powerful forces of globalisation. But the digital forces that are bringing nations and markets closer – via digital channels and tech-enabled innovation – are largely adapting to the challenges of 2020. They are not being stopped by them.

An opportunity to modernise

We recently conducted research that found that many of the changes companies have made in 2020 – particularly the tech changes – were planned long before the pandemic. Then Covid-19 hit and the green light went on for projects that had been long-delayed by competing priorities, bureaucracy, or a stubborn reluctance to embrace change – the pandemic became the catalyst that pushed these projects forward, even if they were not strictly necessary because of it.

Many of these changes support smoother international business. An example is the shifts several banks have made towards cloud services in 2020, following years of cautious circling. Several of these are cross-border deals between US tech companies and European banks – Deutsche Bank and Google’s, for instance.

Deals like these remind us that globalisation has always varied its pace and evolved. It’s difficult to see, in the longer term, a strong case for extensive disintegration of markets and economies. So while globalisation is battling powerful headwinds, they look much more temporary than permanent.

This article is the fourth in a series that addresses the biggest post-pandemic issues faced by those responsible for the corporate agenda. To read the rest of the series, click the links below:

It’s not just business: Purpose and the pandemic

Doom, gloom and behavioural economics: How to seize the CFO’s imagination

The techlash is over. Time for marketing to spread the word 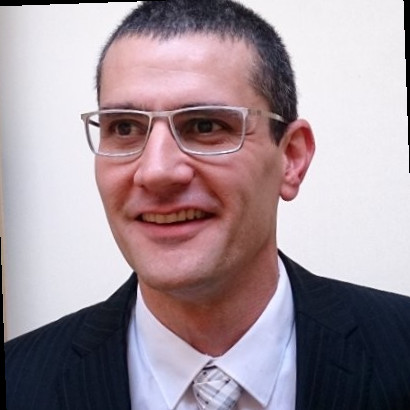 About the author: Stephen Edwards

Based in Perth, Australia, Stephen produces short- and long-form content as part of our thought leadership research. He specialises in advisory work, including white-space analysis, content evaluation and competitor rankings.

Stephen has nearly two decades of experience working as a writer, editor, copywriter and marketer. He writes thought leadership reports, articles, executive education courses, scripts, blogs, social media copy and more. His background has primarily been in financial services, having previously worked at IOOF in Australia and Investec Asset Management in the UK. 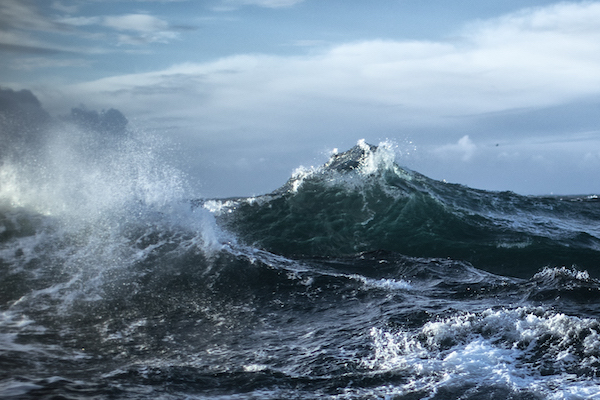 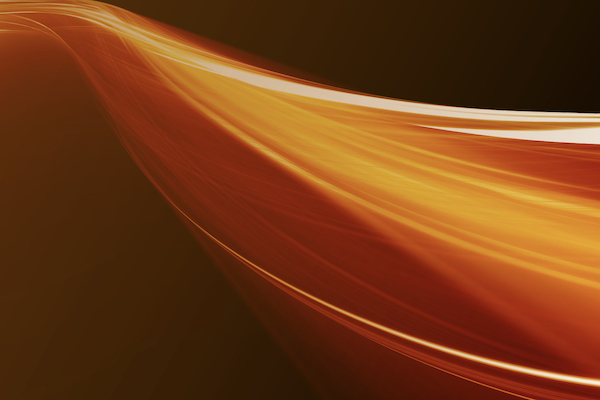 The Way Ahead: Why the role and purpose of thought leadership is evolving