Home » Our Thinking » Q&A: Why good content has to be provocative and brave – in conversation with Richard Price

Richard Price is the Editorial Director at 3Monkeys Zeno. Here, he speaks about the role that thought leadership plays in his clients’ campaigns and how creativity and bravery are at the heart of content that genuinely influences its audience.

When you think about thought leadership, what springs to mind?

Too often, thought leadership exists in silos. Companies think it’s about having deep specialisms in areas where they have very technical or specific expertise. But it’s not usually about depth. Instead, the companies that do this most effectively tend to elevate the discussion and focus on having a distinctive point of view around the big issues of the day, whether that’s ESG, energy transition or digital transformation.

What are clients looking for when they work on thought leadership campaigns?

There’s often a dichotomy between how thought leadership gets perceived in organisations that can lead to a somewhat fragmented approach. On the one hand, thought leadership is all about presenting yourself as an expert and rising above the more commercial aspects of marketing and communications. Yet on the other hand, companies still expect commercial outcomes, and they still need to see the investment they’ve made in expensive research and content have some measurable impact on the bottom line. Those two approaches are often somewhat in conflict with each other.

Do you see corporate purpose as an area being explored in thought leadership?

We see lots of companies wanting to reinforce their positioning around public interest issues like the use of plastics or energy usage in the supply chain. They want to show that they are doing something, and they want to have a positive message that they can share with their stakeholders, whether that’s investors or customers. But is that thought leadership? I am not sure it is because it starts with trying to solve an internal problem, rather than thinking about what matters to clients and the wider business community. It’s a tactical rather than strategic approach to producing content.

“Purpose-related content is often as much about attracting and retaining talent as it is about communicating to external stakeholders.” – Richard Price

When companies use content to express a wider purpose, it feels like they are trying to accomplish two things. Yes, it’s about positioning to the external community but it’s also very much about satisfying and reassuring internal stakeholders, and employees in particular. Young, talented individuals want to work for companies that have a wider purpose. They want to feel proud to work with their employer, and they want to work somewhere that aligns with their values. They don’t want to work for companies that are seen as being bad corporate citizens. So purpose-related content is often as much about attracting and retaining talent as it is about communicating to external stakeholders.

How useful are surveys as a tactic within a thought leadership campaign?

When someone says: “I’ve had an idea, let’s do some research”. That’s not an idea – it’s a tactic. Surveys can be useful but they often end up being a somewhat lazy approach to producing content. Doing a survey is not the same as producing thought leadership. Just because you’ve gone out to 2,000 consumers and got some aggregated opinion about something, that is not the same as having a distinctive point of view. On its own, that piece of research is something that’s purely commoditised. Any company with a bit of budget and access to a survey panel can do that. Survey data can be useful but only when it informs or validates an interesting point of view.

What do companies need to do beyond surveys to create good thought leadership?

Journalists don’t want just a worthy survey that happens to chime with the priorities of the organisation that commissioned it. They want something that will get people to take notice and surprise them. Today, there’s a big place for creativity in thought leadership. It’s not only going to get someone to notice you, but it’ll also get them to care about what you are saying. You just need to think a little differently.

“Bravery quickly evaporates when the time comes to take that message to the outside world […] you end up with risk-aversion setting in.” – Richard Price

Good content is also provocative and brave. Unfortunately, few companies achieve this despite their best initial intentions. When it comes down to it, that bravery quickly evaporates when the time comes to take that message to the outside world. All too often, you end up with risk aversion setting in and that also means that what these companies have to say is very predictable.

Companies don’t exist in a vacuum. The best content acknowledges that there are competitors out there and is confident in its approach. It’s really important to talk about the big picture and have something distinctive and memorable to say.

How do you help companies create effective content and thought leadership?

As a communications consultant, I think one of the most valuable roles I can play is to carry out an honest stress test of a company’s messaging. This is often necessary because the messaging that companies create has been produced by insiders who have “drunk the Kool-aid”. All too often, that means when you come at this messaging as an outsider, you’re often left wondering: “why should I care?”

Companies that produce these messages feel strongly about what they are saying but that doesn’t mean that the audience does. Their voice is just one of many and their audience is not sitting around waiting to hear what they want to say. And it’s not as though companies are just competing for their audience’s attention with direct competitors. They’re competing with social media, Netflix or whatever it is that could distract your audience at a given moment. It’s difficult to get people’s attention and you have to work harder and harder at achieving that.

Richard Price is the Editorial Director at 3Monkeys Zeno.

For more details on how to influence and impact your audience with thought leadership, download our latest ebook here. 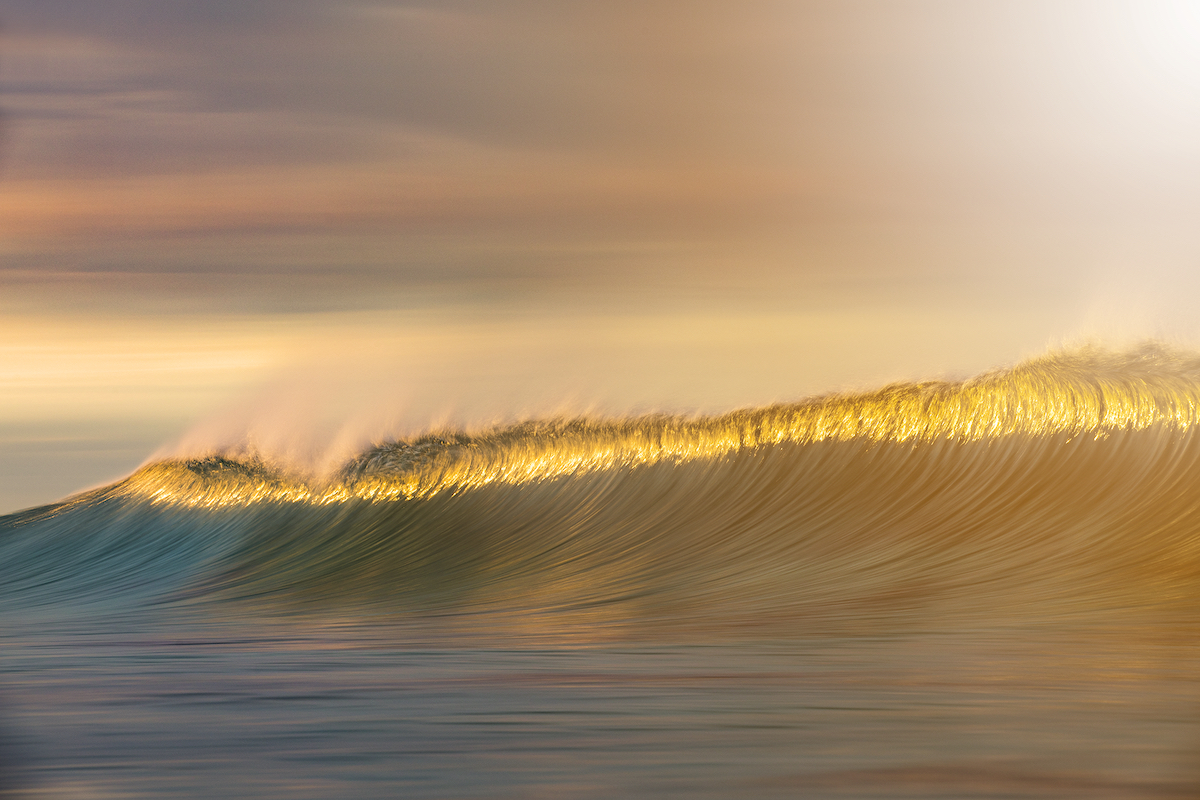 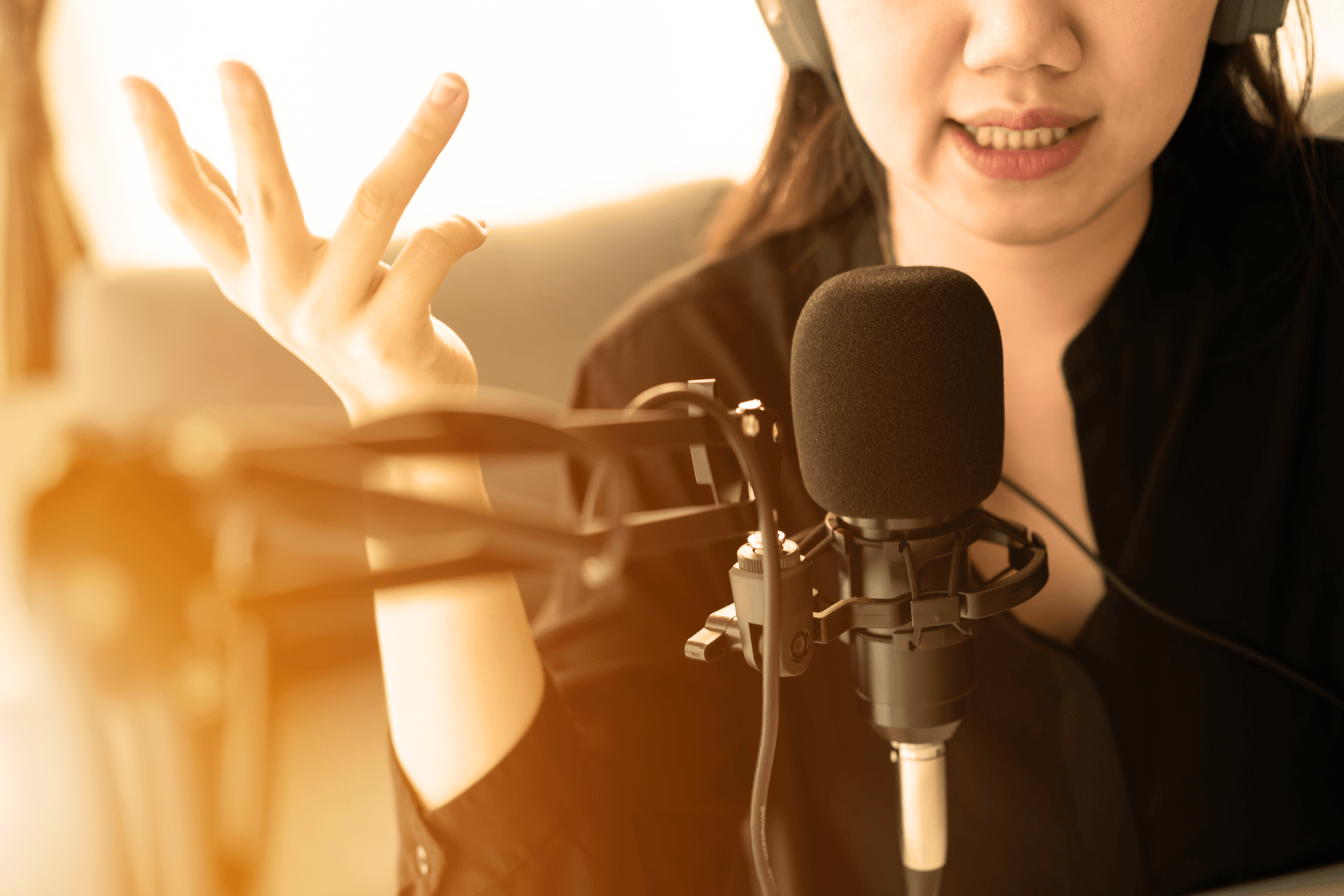