The FT Longitude team is proud to announce that we have been selected as a Leap 100 company, an accolade that recognises us as one of the UK’s most exciting, high-growth companies.

The Leap 100 is a definitive list of the UK’s gazelle businesses compiled by law firm Mishcon de Reya and City A.M. The companies, which represent a wide range of sectors, were chosen because of their rapid revenue growth and future potential.

FT Longitude is included as one of the companies to watch in 2016, having reported revenue growth of 54% in its 2015/16 financial year. FT Longitude has built a track record of delivering average annual growth rates in excess of 50% since its inception in 2011.

Christian May, Editor of City A.M., said of the list: “The UK has a thriving SME community making up 99.9% of the private sector. However, for the majority of companies, the key problem continues to focus on how companies scale in order to grow to their full potential. The purpose of this list is to showcase the UK companies succeeding in doing this, as well as identifying those that we as a nation need to be aware of – they are a triumph.”

Nick Davis, Head of Mishcon de Reya’s Corporate department, said: “This stage of a company’s growth can be very dramatic, with risks of serious setbacks and sudden lows, but with high rewards for those who make it to the other side. The Leap 100 campaign examines and celebrates the hurdles and opportunities that fast-growing companies face. We launched The Leap 100 in 2015 to support a select group of some of the UK’s most exciting, high-growth companies. This year’s list is yet again a dynamic group of companies to watch.” About the author: Gareth Lofthouse

Gareth manages FT Longitude’s growing commercial team as they continue to advise some of the biggest B2B companies in the world on their thought leadership strategy. He works with clients to design thought leadership that delivers maximum commercial impact, both in terms of building client relationships and improving brand visibility.

Before joining FT Longitude, he spent nine years as editorial director for EMEA at the Economist Intelligence Unit (EIU). Gareth was instrumental in building the EIU’s thought leadership and survey business, and he has overseen hundreds of custom projects for the Economist’s clients across a range of industries and subject areas. Before that, Gareth led an editorial and creative team for a PR and marketing agency. He has also held several senior editorial positions in business and technology publishing.

Thought leader or pretender? The FT Longitude ‘litmus test’ for your content 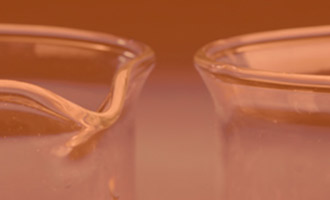 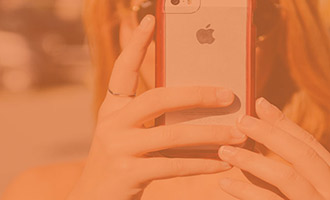